Office Leasing: It’s All About The Base 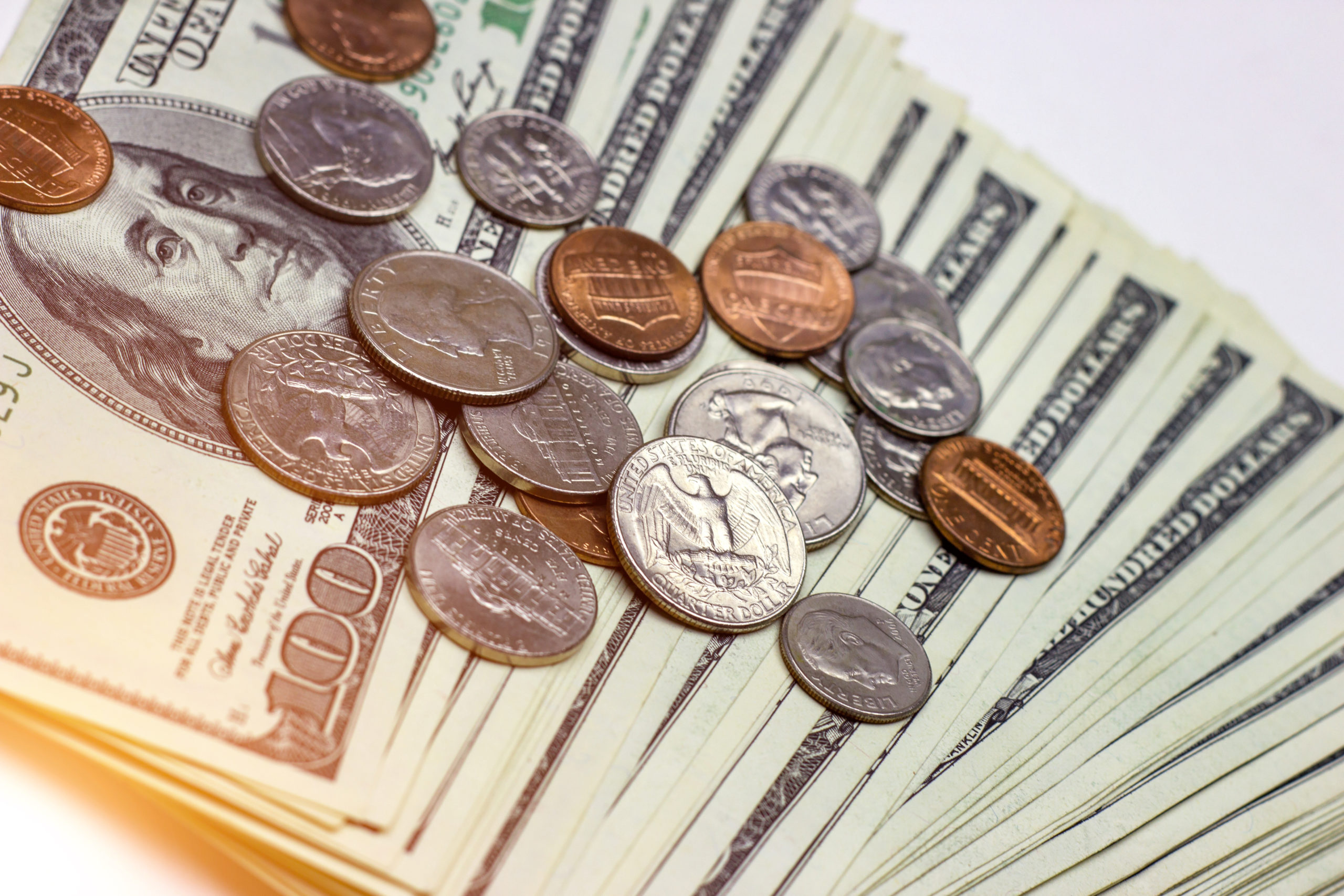 You see when you consider Manhattan office space and eventually sign a new office lease in NYC, one of the financial terms to negotiate is the base years for real estate taxes as well as for operating expenses. We will address each of these separately to help explain why you should care. The short story is that they add up to a large number of dollars and cents that either you are paying, or the landlord is paying based upon your advisor’s knowledge of the topic.

Now imagine its renewal time and you are about to sign a new lease in your building. Who do you think the landlord wants to pay the increases in real estate taxes? That is right, you! So, they will attempt to achieve this by keeping the real estate tax base year from when you moved in. Why? Because if they do not, they then must pay those accumulated increases.

But what should your new lease have? A new base year established based upon the year you are starting the new lease so that:

a) You do not have to pay any increases for the first 12 months and,

b) You get to start back at zero and then the proportionate share of increases starts small again and in many instances is a nominal fee for at least the first few years.

After all, if you were moving to a new building you would have this, so you should have this is for a renewal as well.

Here’s a real-world example: I just negotiated a renewed for a tenant on Lexington Avenue. They had $4.00 per square foot in real estate taxes and had 15,000 square feet of office space. When we received our first proposal from the landlord the real estate base year was 2014 but was written as:

If a tenant were doing this renewal themselves, they wouldn’t know about all the money potentially being left on the table. The landlord said “Hey tenant, fully escalated you are paying $75 per square foot so we will give you a new lease with a base rent at $73,” making the tenant think they were saving $2 per square foot BUT when the $4 per SF in real estate taxes was added to the $73 per SF base rent they were actually paying $2 per SF more!

The same can be said of operating expenses. Each year the cost to run a building increases, from the insurance for the building to the wages of the staff that operates it. But if you have a direct operating expense, please listen up (this does not apply for fixed annual percentage increases): The annual increases can be from .5% to 4% based upon the building, and they vary from year to year.

So imagine if the expenses of your building were $15 per SF and each year the expenses increased by 4%  that would be 60 cents per square foot that increases cumulatively so that by year 5, you are paying $3.25 per SF in operating expenses.

This is an often-overlooked term negotiated in office leases and one that frankly any landlord would hope a tenant would overlook. It is not like these increases suddenly disappear, someone still must pay for it. And as landlords are in the business of making a profit, you can bet they are not going to give that up unless it is asked for and negotiated by the tenant.

Conclusion: New Base Years Are A Must In Your Lease Renewal