Midtown Office Space: How To Think About Furniture Going Forward with Mark Benhar 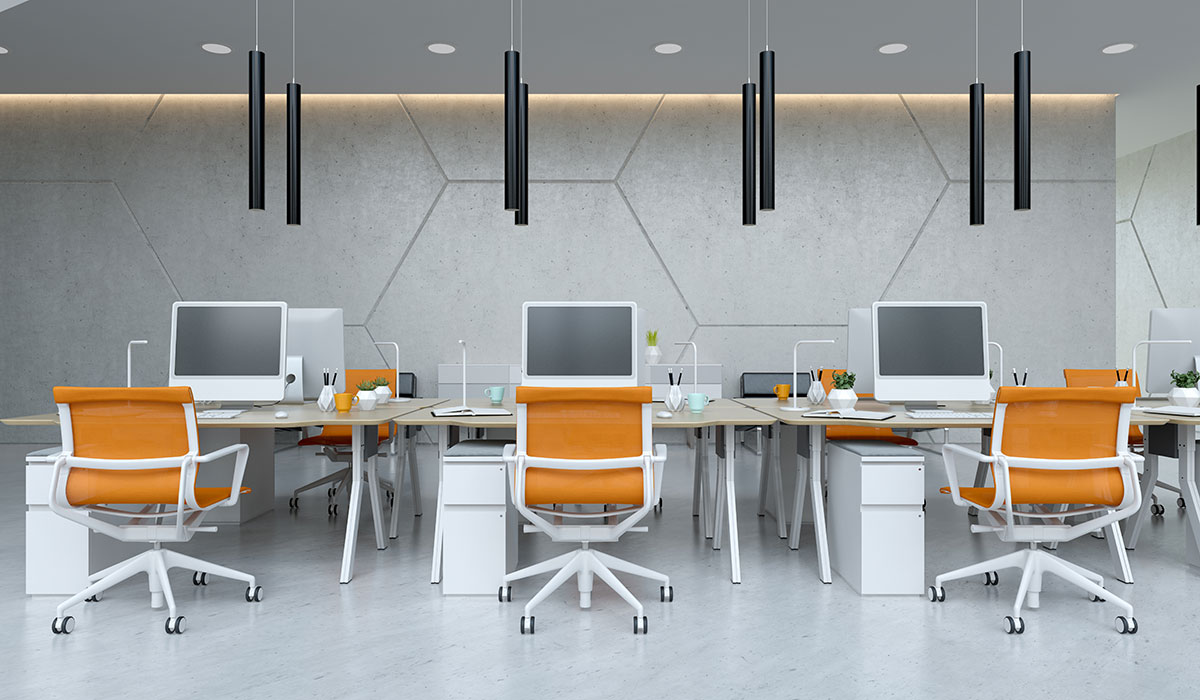 I spend a lot of time talking about office space and what to focus on when looking for a new lease and considering all the various commercial real estate listings. But it’s important to never lose sight of all that good stuff that gets put into the office after you sign on the dotted line. For this episode of “Conversations with Cohen,” I interview Mark Benhar, of Benhar Office Interiors. He’s a real guru when it comes to all your interior office needs and I was really excited to pick his brain. We’ll be talking about what he does over at Benhar Office Interiors as well as his perspective on the transition back to the office post Covid-19. Let’s get to it.

Mark got started in the furniture business a little over 30 years ago with an office furnishings company, as he claims, totally by accident. He didn’t really know what he was doing but used his natural salesmanship to close deals and quickly made a lot of contacts. Those contacts led him to Empire, the largest independent office furniture dealer in the country. But his entrepreneurial spirit pushed him to start his own company, Benhar Office Interiors, when he paired up with a fellow Empire coworker whose skills complemented his own.

When Mark was a kid, he’d always start his own businesses, from delivering newspapers to selling ice cream. As an adult, he turned that spirit into his own business. After a little while, Benhar Office Interiors gained a great reputation and proved to be a real shot in the arm to the Herman Miller brand. Today, his business has almost 50 people and has been named by Crain’s as one of the best places to work. In Mark’s words: his guys have fun.

Benhar Office Interiors now offers the best office furniture for their clients. They help clients nationally with a heavy focus on Manhattan office space. They understand that every company is unique, and every space is different too, so they always make sure to offer a customized approach to the client’s specific needs. When they show their clients new furniture, they show solutions from different price points, so their clients can see exactly what caliber furniture they can get with their budget. Well, when’s the right time to think about furniture when you’re looking at office space for lease? According to Mark you should always try and get on that on the early side. They’ve been involved in deals from a year in advance to just two weeks! But don’t try to cut it too close, it’ll be a scramble to get you the best furniture for your space.

Preparing for the Office Return

As employees first begin to return to their offices, Mark thinks that’ll be a staggered approach. Due to the recent trends of densification in offices, lots of folks are sitting only 4 or 5 feet away from their colleagues. By staggering the return, companies can ensure some level of social distancing in the office. It’ll also be important from management’s perspective to understand that a lot of their employees may not be comfortable coming back to the office so soon. Whether they’re concerned about entering the building or breathing down someone’s neck on the subway, there are a lot of challenges to returning to the office. Being flexible in the short-term is critical to success.

So, what does that flexibility and staggered return plan look like from an interior professional’s perspective? Sometimes, it could be as simple as removing chairs from a conference room so you can spread folks out a bit. Another idea is installing clear dividers in-between desks to block potential transmission. Mark mentioned a new trend he’s helping some clients with, and that’s installing phone booths into offices, so people have more privacy when they’re on a call. Going into one of those booths right after your colleague may not be a great idea anymore though. That theme of reducing or even eliminating usage of certain parts of the office will extend to other areas too such as food pantries or coworking spaces.

There has been a lot of talk about the possibility of companies moving a significant percentage of their workforce to full-time remote work. I really wanted to hear Mark’s input on the viability of this strategy, and for folks who are planning on working from home long-term, some furniture solutions to potential issues.

Mark mentioned that from what he’s been seeing, both with his own company and clients’, is that most folks simply aren’t equipped to work from home. But for those who are, well, Mark thinks managers should support productivity. If it works for some people, then great. But it likely won’t be a majority of employees.

One key area of working at home that’s important to monitor is the employees’ setup. There have been some crazy stories out there of people who have gotten backaches, had to get surgery, and then sued their company for not giving them a proper setup. While that may be a little over the top, a good employer should give their staff some guidance on properly setting up their workspace. Some employers have even talked about the possibility of offering a stipend so their employees can get the right equipment (chairs, desk, etc.) for a proper work setup.

So, for someone getting themselves some new work-from-home equipment, what would the top three things be? According to Mark the biggest one is a good ergonomics chair that offers the right kind of back support. When you’re working you spend a lot of time sitting at that desk. Making sure your back is up straight is key to productivity. As to the other two, Mark suggests a sit-stand table/desk or at the very least a sit-stand apparatus to put on top of the desk. Sitting all day is tough even with that ergonomics chair, so having the option to prop your stuff up and stand can be really valuable. The last suggestion was a good set of drawers. Organization and storage are key, and you can’t have everything all spread out over that desk!

Biophilia in the Office

We all know getting close to people can be a nourishing experience (excluding pandemic times of course), but what about plants? Biophilia is the idea that humans seek interaction and connection with other forms of life, including plants. I wondered if there was any way to get that idea into an office space and wanted to hear Mark’s thoughts on that.

The benefits of plants in the office space span from health benefits to psychological ones. According to Mark though, they can make a real impact on how you feel in your space. Mark spoke to me about a product called a Naava wall that he swears by. Often, installing plant walls into an office space can be really expensive between the plumbing and maintenance. A Naava wall needs none of that – it just gets plugged into the wall. Seriously, it looks like a bookcase with plants on it and has a built in GPS system that can pick up the weather and humidity levels outside. The Naava wall then allots the water in its built-in water tank based off the humidity levels. It also has a fan inside that blows the air that comes into the bookcase through plants back out into the office. Essentially, it’s an air purification system. Mark told me he first got pitched on the product by sitting in a room with it for 20 minutes. In 20 minutes, Mark felt his allergies and nasal congestion completely dissipate. That’s that power of this thing.

A Little Something Extra…

These interviews wouldn’t be complete without some talk of food. Mark’s a huge fan of Omakase.

You heard right. Omakase is a sushi experience where the chef just sends out his choice of fish to you. Mark’s favorite place is a restaurant called Shuko, down on 12th Street. It’s a small place that sits no more than 20 people, but Mark swears by their sushi. Go check it out! To learn more about what Benhar Office Interiors can do for you, visit their website with this link, and click here to check out my FULL video interview with Mark.