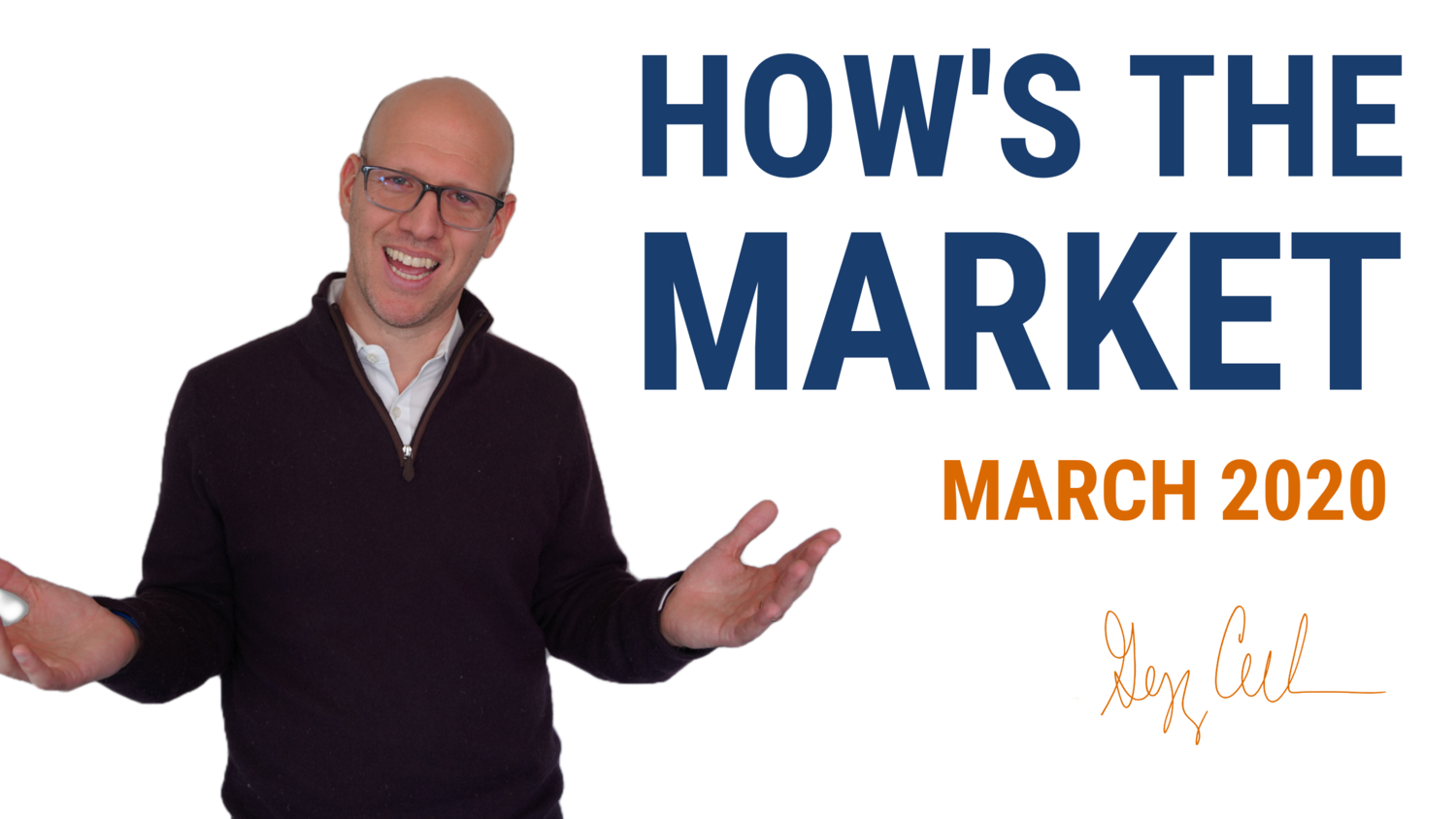 In the weeks leading up to the virtual shutdown of New York City, there was a lot of activity in the New York City office leasing market. Here’s a recap…

300%
That’s the increase in fashion tenants downtown over the last 10 years. We’re talking companies like L Brans, Nike, and J. Crew all eating up that downtown market.

27%
That’s the number of tenants who wanted open space with on-demand private areas compared to just 7% who wanted fully open space according to an interesting Gensler study.

Apple: Just last month it was all talk but now Apple’s showed they’ve got game too. The tech giant signed for a massive 220,000 square feet at 11 Penn Plaza.

MDC: This major marketing firm signed over 100,000 square feet at 1 World Trade Center, further confirming that the Financial District has become less about finance companies and much more about tech and media companies.

INTL FCStone: The big-time financial services firm signed for 77,000 square feet at 230 Park Avenue as they consolidate their offices in Midtown.

Deals haven’t been just limited to major companies signing new leases; the building front has seen some big moves over the last 30 days as well.

PARK AVENUE
This upscale part of the Manhattan CRE market has seen a lot of activity recently. 405 Park has hit the market, and I can see a big high-rise coming on that park of Park Avenue right next to 425 Park. I say that specifically because 417 Park, a Co-op building, was just emptied and bought by Klovern Real Estate.

900 THIRD AVENUE
A lot of talk that Aby Rosen of RFR is close to purchasing the address. Rosen has been very active in the market over the last 6 months, especially with his huge purchase of the Chrysler Building and 477 Madison.

1 LIBERTY PLAZA
This address is close to trading hands as its current owner Brookfield is close to making a sale.

I had a recent conversation with my Project Manager, Jim Pirot at Cresa. He highlighted two things that he can see as being really top-of-mind with tenants as they go to sign leases over the next 6-12 months.

IAQ
Indoor Air Quality: This is something tenants have taken for granted in the past with landlords, but clearly this will be a focus going forward.

CLEANING SPECS
You know, lots of people take just a brief look at cleaning specs that landlords do. But now, Jim and I see that the CDC’s cleaning specs could now become the building standard moving forward.

For this week’s market report video on my YouTube channel, Gregg C TV, I changed things up (and spiced things up) with my favorite Bloody Mary recipe. Check it out!