With two and half years left on their lease, an established international chemical company was running out of space. They initially approached the landlord directly about expansion and agreed to what they were told was a “market” deal that included 1 month of free rent, 3% annual escalations and electricity charges of $3.25 per square […] 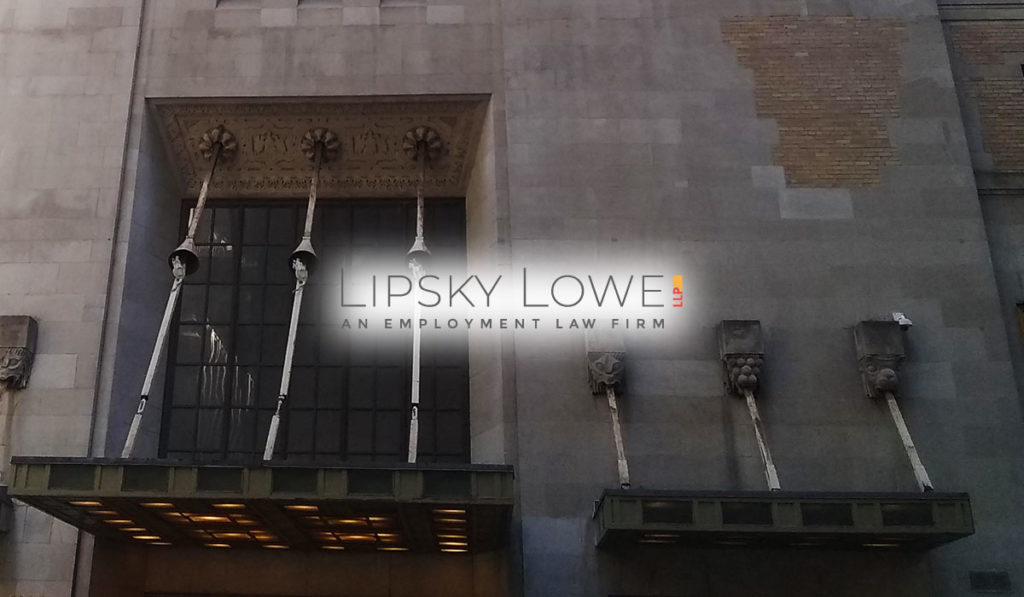 The Graybar Building420 Lexington Avenue • New York, NY A New Law Firm Signs its First Office Lease in a Building that isReady to Accommodate Future Plans for Expansion. Challenge A new law firm was ready for their first office space. Given the importance of client accessibility, the partners were focused specifically on the Grand […] 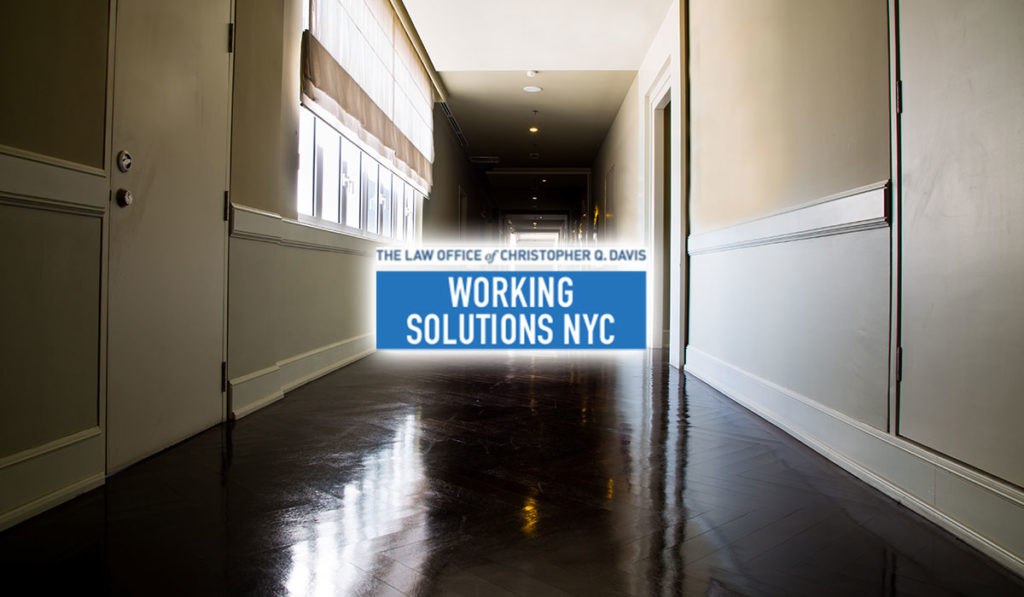 80 Broad Street • New York, NY An employment law firm was tired of having shared space. Challenge The managing partner sat in an office without windows and they had other attorneys doubled up in offices. Their building was poorly managed, the elevators took forever but the price was right and the location downtown was […] 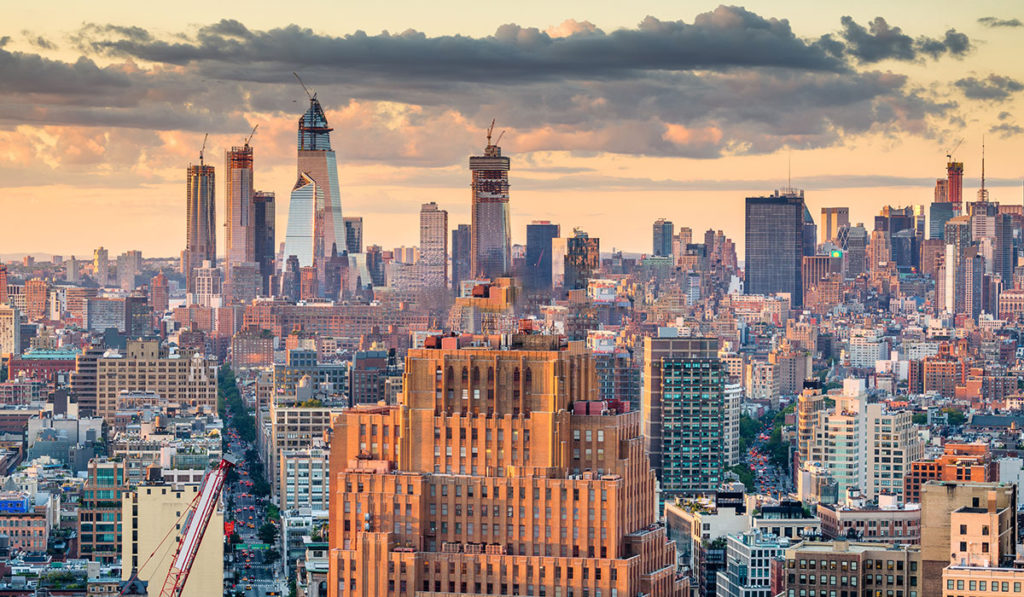 Challenge Established Midtown based law firm found themselves in the market for the first time in 20 years. The law firm they had shared space with was in growth mode and was taking back the space that they had sublet. With some of the partners near retirement there was little appetite for a long term […] 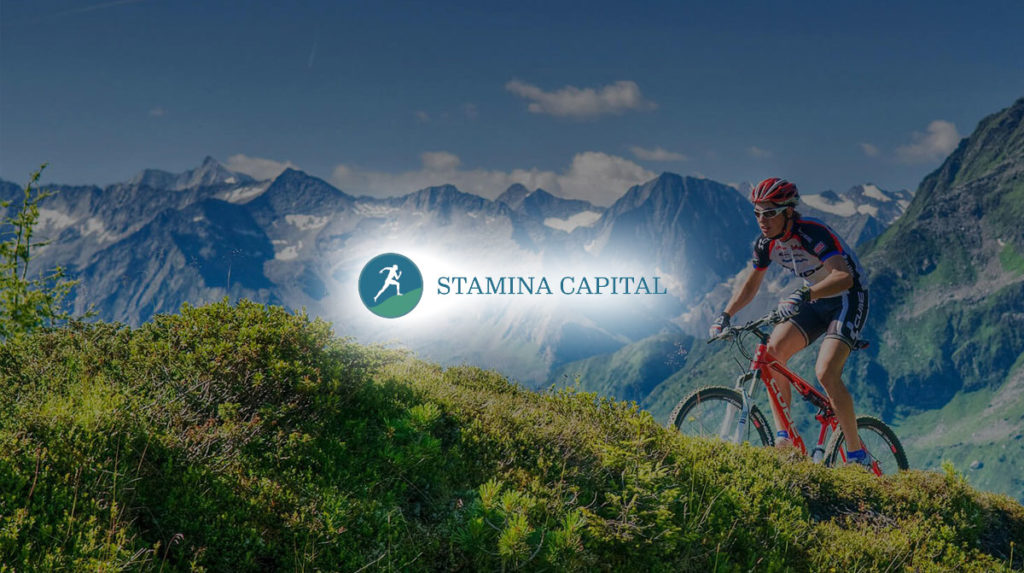 370 Lexington Avenue • New York, NY Running…Out of Space — Hedge Fund Expands into an Office Spacethat Fits its Business Needs, Growth and Company Goals Challenge A growing hedge fund was looking for more space as they were a year from their lease expiration. They loved their offices and their location near Grand Central […] 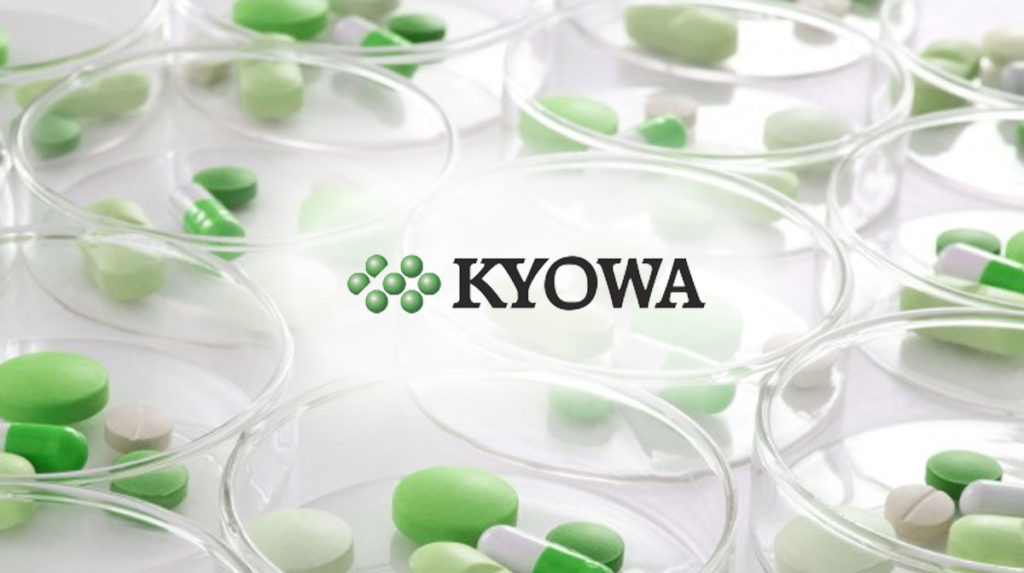 600 Third Avenue | New York, NY A multi-national biotechnology company was outgrowing their space but had 2 years left on their 10 year lease. Challenge Kyowa Hakko’s business expansion meant they needed more offices for their new executive hires. It was crucial to stay near Grand Central given the large percentage of employees coming […] 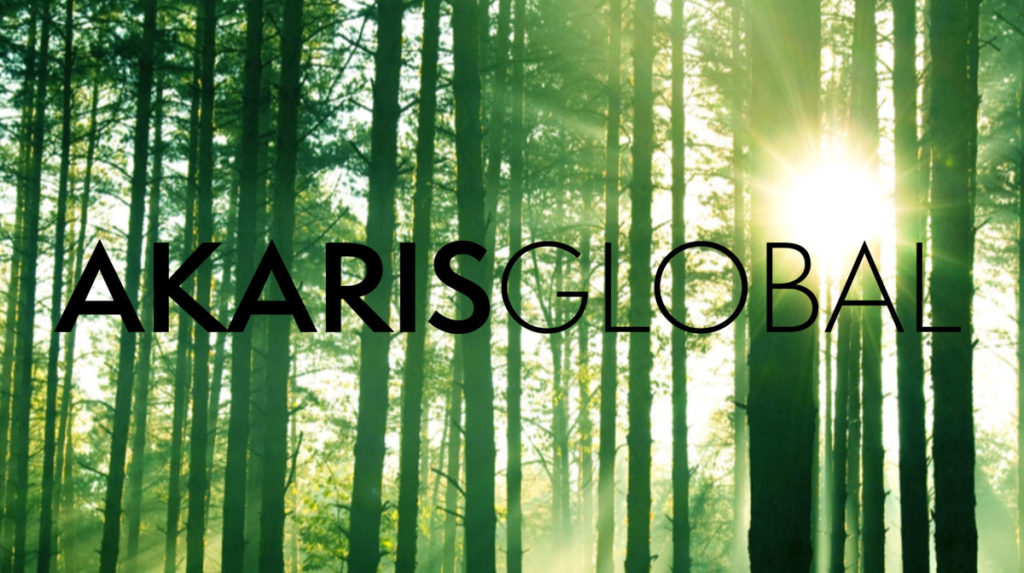 330 Madison Avenue | New York, NY A New Hedge Fund Finds Office Space that Fits its Current Business Plan and Provides Flexibility for Future Growth and Expansion Challenge A new hedge fund, Akaris Global, was looking for its first office space. The layout was critical as they required a specific configuration to allow for […] 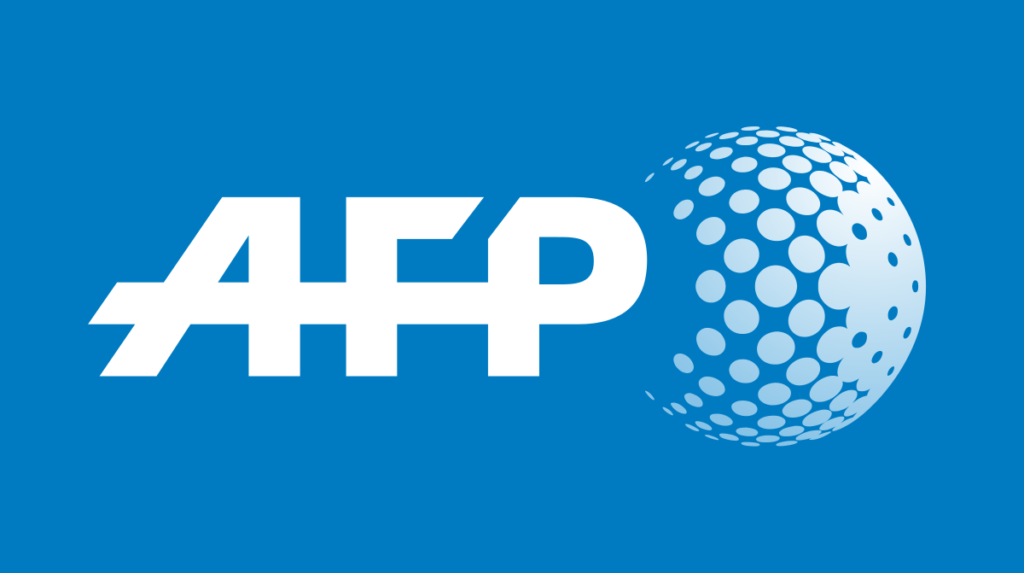 The world’s oldest news agency leveraged several options to land in a brand new space built for a better workflow with no out of pocket costs. Challenge Agence France-Presse was ready for a change. Their workflow had changed and they needed more privacy rather than a completely open work space. They had been in the […]